← Only on Mondays and Wednesdays

It was pretty harsh to say that people should be ashamed of themselves for voting for Trump. I know that I should be ashamed of myself for voting for Hillary, too. A friend sent me a link last night reminding me that Hillary and her minions stole the nomination from Bernie. I knew this and voted for her anyway. It’s the two-party political world we live in. But still.

It’s easier to point fingers than look at my own actions. Whatever, I can admit that. I’m not morally superior but I often act like it.

Trump is publicly horrible and Hillary is privately villainous. Which behavior is worse? I tend to go with the obvious, the undeniable. But…shady backroom deals just might be worse in the cosmic scheme of things than someone who’s undeniably sexist.

I’m a horrible person in private and I try to be a good person in public. I would wager that a lot of us are based on how we want to appear in front of our peers. Trump has little humility in public, uses the word rapist to describe an entire race.

I’m even more outraged when people defend Trump for being horrible, saying “he’s not so bad” or “he didn’t mean it.” He’s an asshole and saying that he’s not is ridiculous to me. If someone said to me that Hillary is an asshole, I’d agree. If someone told me I was an asshole, I’d say “ya, but only on Mondays and Wednesdays.”

So anyways I’ll put my superior political morals down for awhile. 😉

I don’t have a bow to wrap this up in. You might expect me to say, everybody get together and try to love on another right now. But I won’t. People are entitled to their emotions and opinions. Casting them aside too soon is bad for the soul. 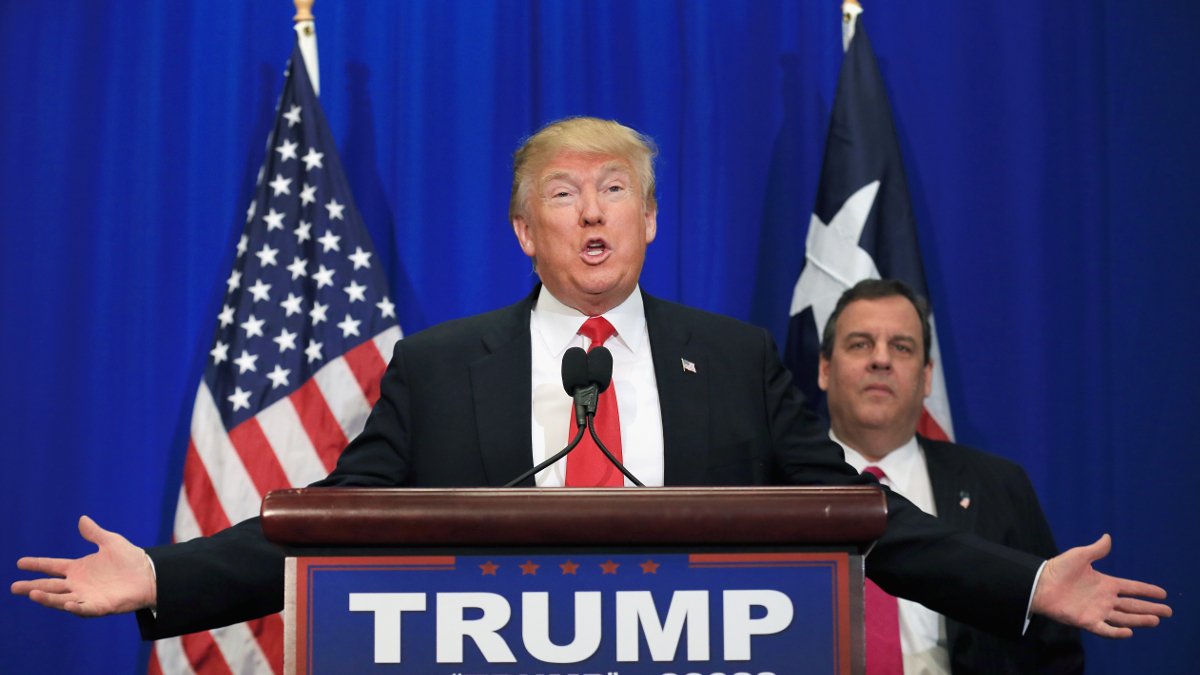 Update: so Trump didn’t say that all Mexicans are rapists, just the ones that Mexico sends to the US.

Okay, so this is only slightly less bad. But still pretty bad. The bigger thought to me is why do illegal immigrants come to the US in the first place? Because US corporations hire them.

Thanks for voicing my sentiments. I privately mourn the outcome of this election. I also believe that unity is extremely important, and I believe that anyone who can take small steps to help heal, whether one voted for Trump or Hillary, I ask they please do so. It’s unreasonable to expect those who feel absolute horror over a Trump presidency to suck it up and move on in the days after the election. Rage, grieve, cry, do whatever it takes. We will have to get to work and quickly. There is apparently an amendment to the DEFENSE contract, HR 4909 put forth by Rep. Russell from Oklahoma, that will allow contractors to the government to discriminate against the LGBTQ community.

Not being a reader of legalese, I can’t immediately see how this will work, but anyone who wants to can read it here. Having a Republican majority in the house, senate, etc. will unfortunately mean we will have to fight tooth and nail to keep the advancements we have made in the past 8 years. I hope people who support love, equality, equity, harmony, peace, and education will be willing to work hard to keep our gains.

First of all, you’re not a horrible person in private. Second of all, you do not act morally Superior. Third of all you are humble enough to self-correct! Love you

You are and have always been one of you favorite people on this planet. The thought that you might dislike me due to a difference in politics really bummed me out. I know I have to reconsider things I post when I am annoyed often. Like when I call someone morally superior. 😑

I didn’t mean to come across as not liking people based on their poliitical vote. I have many great friends (you included) and relatives who voted Republican this year. I was just throwing a fit because I wasn’t ready for Trump to be president the morning after. I’m also happy that you called me out publicly. I need that sometimes. 😉

Now if I could just get my thoughts onto the screen as well as you! I rewrote the above paragraph several times. Still not right.

meme storyboard should capture the meaning and spirit.

Thanks everybody. I don’t think it’s 100% accurate to say Hillary “stole” the nomination from Bernie. It’s a complicated process, some would call “rigged”. I can be wrong too. For example, I wasn’t the least bit prepared for this to happen. I’m getting over it. Oh yeah, I should add that Bernie was my first pick. And that I am proud to have voted for Hillary, who’s made mistakes, just like me.

I re-read the comments, with special attention to those of TLC. Where would any of us be without the transcending power of forgiveness? I’m going to assume that the public figures we’ve discussed are just as worthy as me and you, et al. Peace and popsicles for everyone. Purple for me.