← One particular night in Wyoming 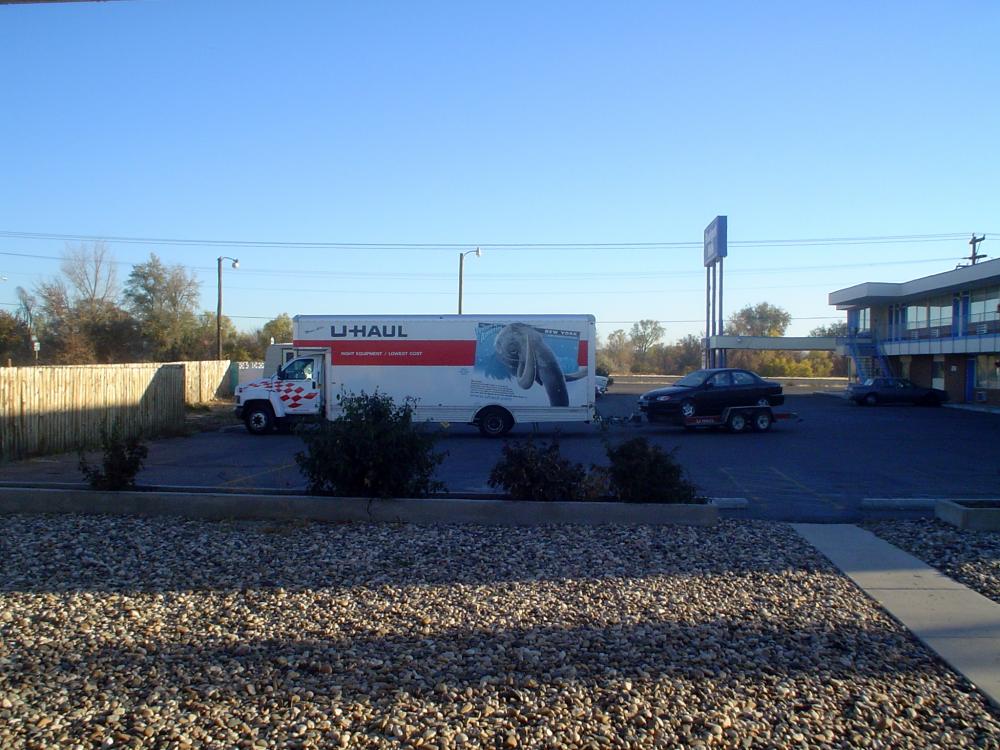