← On racism, bigotry, and prejudice

n.  A person who believes a particular race is superior to others.

n.  One who is strongly partial to one’s own group, religion, race, or politics and is intolerant of those who differ.

n.  An adverse judgment or opinion formed beforehand or without knowledge or examination of the facts.

A racist hates your race. A bigot hates anyone who doesn’t agree with them. And if you’re prejudice then you’re an ignorant hater.

I’m pretty sure I’m not a racist or bigot. I will admit, however, there’ve been times when I have been prejudice. Where I’ve made up my mind on something without reviewing the latest facts and then plunged head first into the pool.

Researching an issue isn’t fun. It’s so much easier to spout off from the hip with whatever info I already have. Assume that I’m “right” now because I was “right” yesterday.

That’s not a good idea for long though. The world changes. It reminds me of this tweet from @MelvinofYork:

Why yes internet stranger, I have tweets that contradict each other. It’s a timeline, not a deposition

Life is dynamic, peeps. It’s not as stagnant as I often subconsciously assume.[1]

Of all the things I wanted to be as a kid, closed-minded wasn’t one of them. As Jimi once said, “there are many other good books out there.”

In the here-and-now, shutting the door on a topic because I’ve made up my mind is bullshit.[2] Do I wanna be an uninformed ass in life or do I wanna give people a chance and make informed decisions?

Even more, do I wanna hold on to my ideas because they’re the only ideas I’ve ever had? Because I don’t wanna take the time to think about the bigger picture?

We’re better than that.

Okay, this has been all over the place. But whatever, I do what I want.

THANKIES. Not just cuz you mentioned me, but for the eloquent treatise on intolerance, hate, bigotry. You da man!

I don’t know if I was eloquent but thank you! You’re a regular point of reference in my spiritual life. 😊

← Jeff Ament and his hat Love this girl so much! → 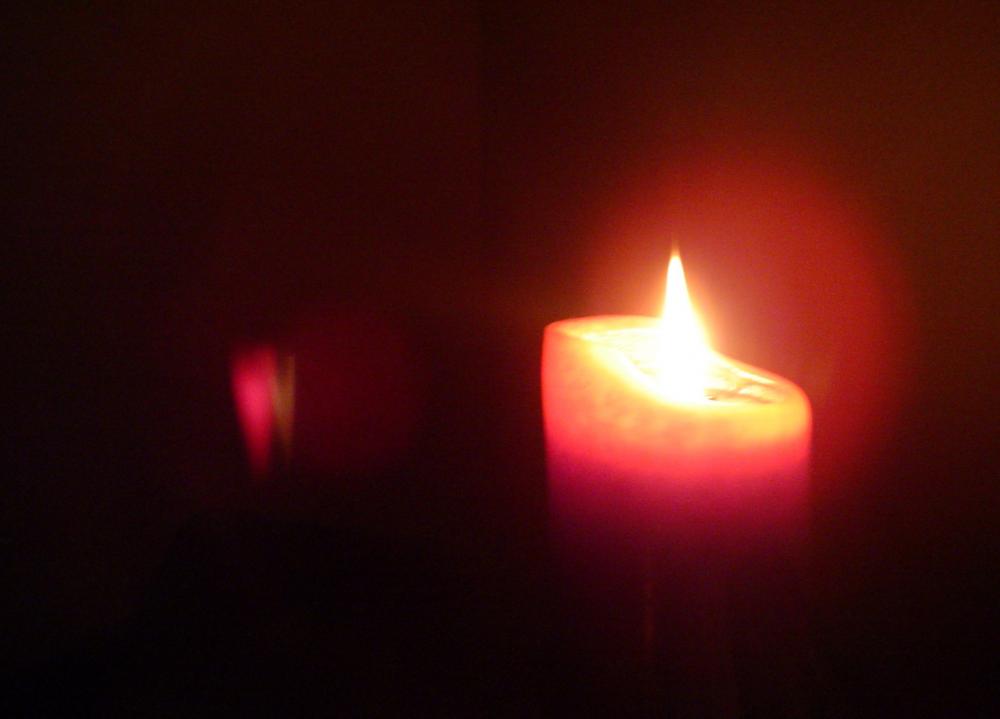 Generous with my humility 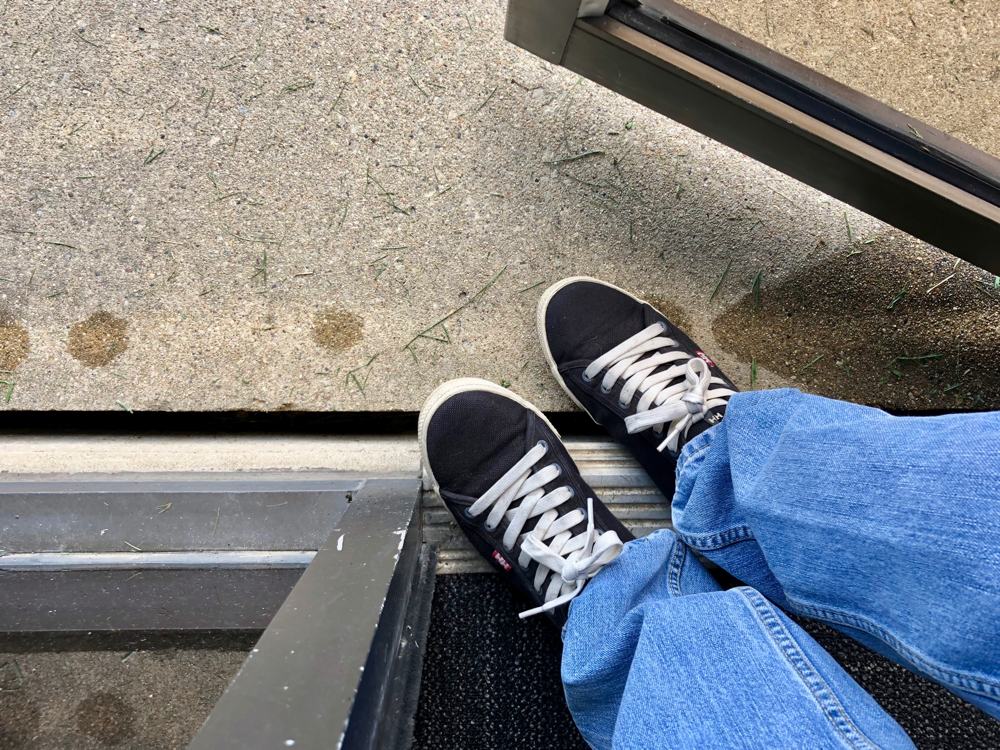 No smoking at the entryways, peeps

The scene is a parking lot. An elderly woman is walking up ahead of me…