← No sirens, no lights, just horsepower 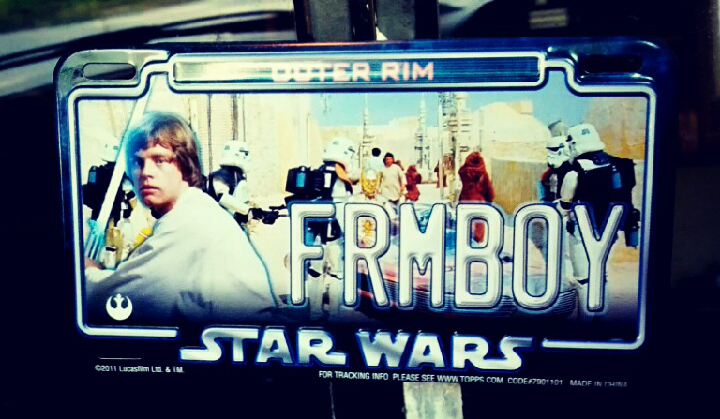 When I was driving to work this morning a sheriff’s car was behind me in the other lane. As we approached the intersection on Randall and 64 the stoplight turned yellow. I slowed down and stopped because I’m sure the sheriff had his eye on me. And of course my license plates are expired.

So then the sheriff gunned his car and blew through the red light. No sirens, no lights, just horsepower. Whether or not he was within his law enforcement privileges to do such isn’t important to what I’m writing here.

What is relevant is that at one time in my life I would’ve thought to myself, “Eff’ing cops.”

But I don’t think that way anymore. There are only policemen. Some are good, some are bad. Just because one guy does something doesn’t mean that I should throw out the whole lot.

Just the same, I don’t think of the “damn Mexicans” anymore. Nor do I think of the “stupid white boys” or the “blood sucking lawyers” or the “strung out crackheads” or the “christian zealots” or even the “soccer moms.”

Taking time to know people from those groups, talking with them, learning about their lives and struggles, wins and loses — all of that — has only made my life better. It’s made me a bigger person, bigger than the small town cracker I was growing up in Iowa.[1]

Okay fine, we can categorize people. There may be some truths in stereotypes. But there’s a difference between that and judging people, condemning a whole race or social group.

I don’t know about you guys but I don’t like being lumped into a group because of what somebody else did or didn’t do. I want to be judged based on who I am and what I do.

At the end of the day we’re all just humans. You’ll find good and bad in any group. I want to look for the good. I’ll never go wrong with seeing people as individuals and making new friends.

Well said. And it’s possible that sheriff got a call to a nearby spot that called for no lights/no sirens.

Exactly. I can make assumptions and assume I know what’s going on but in reality most of the time I have no clue as to what people are doing or why.

There are good people all around, you simply need to seek them out - and be a decent (humble) person in doing so. Generalizations are the antithesis of progress.

Based on your other posts, I notice that self-reflection, witty humor and eloquent writing seem to some of your strong points.

Best of luck on your journey that is life! Keep at it!

Thank you very much! I think there’s a lot to be said for being the change you want to see.

We all bleed red.

What I’ve found interesting with the comments and likes is that only women have made them. So double plus plus for the ladies. 😊

I think it’s easy for us (humans) to lump people into a group to justify our hate. I think what you realized is, the initial thought (when we hate), is not even a truth. It’s just us hating. Finding the truth is what matters. Let’s help each other to not have “knee jerk” reactions and go around hating. Let’s do what you are doing. We have the power to LOVE. It takes patience, understanding, kindness, forgiveness, giving, caring, educating, wisdom. Thanks for the honesty in this post. The truth shall set you free.

Knee-jerk reactions always get me into trouble. 😊

Short people got no reason… 😉

GOD Bless Us All 😇❤️

Hey I’m a soccer mom! 😂😂😂 Just kidding! I LOVE this post and I love this license plate! 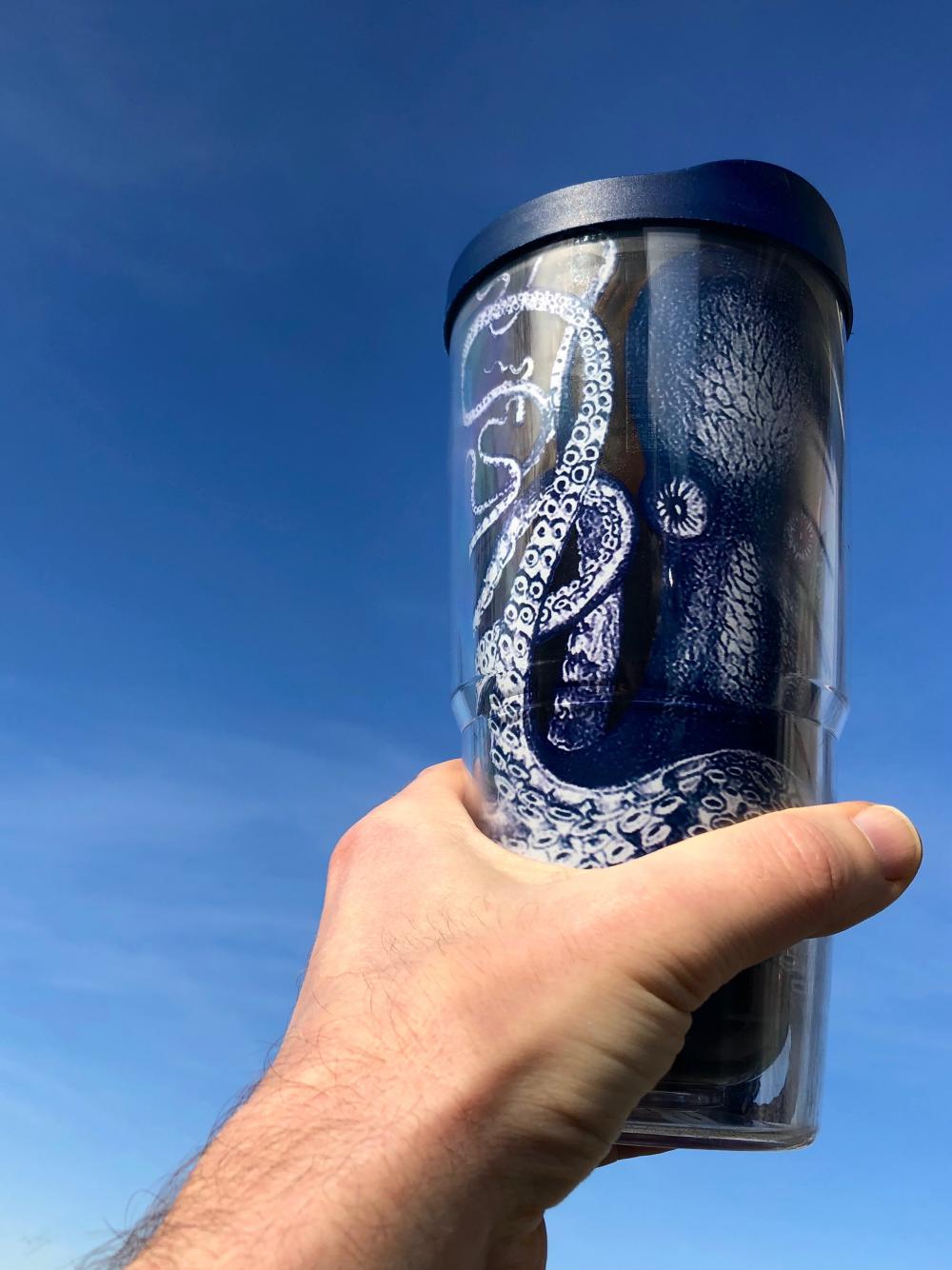 Each and every fallen crumb

This scene is my truck. I’m barreling north on Randall Road and… 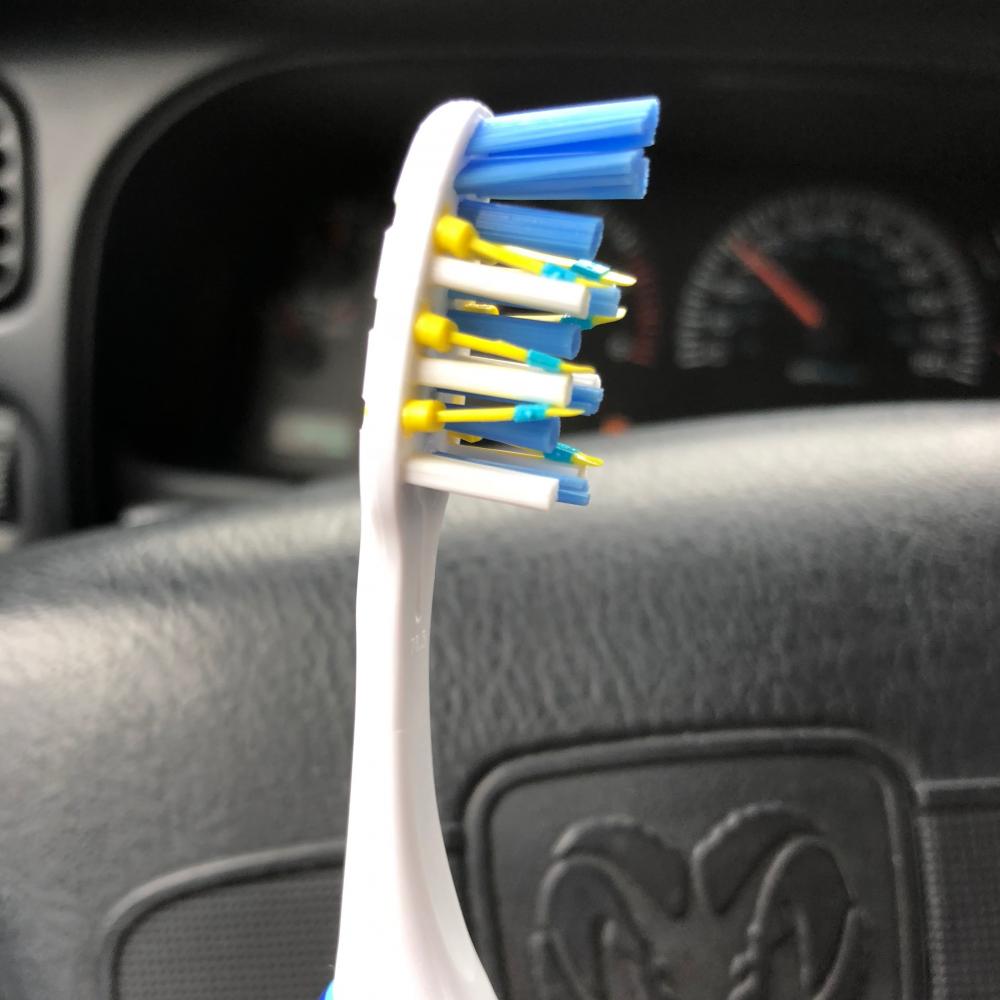