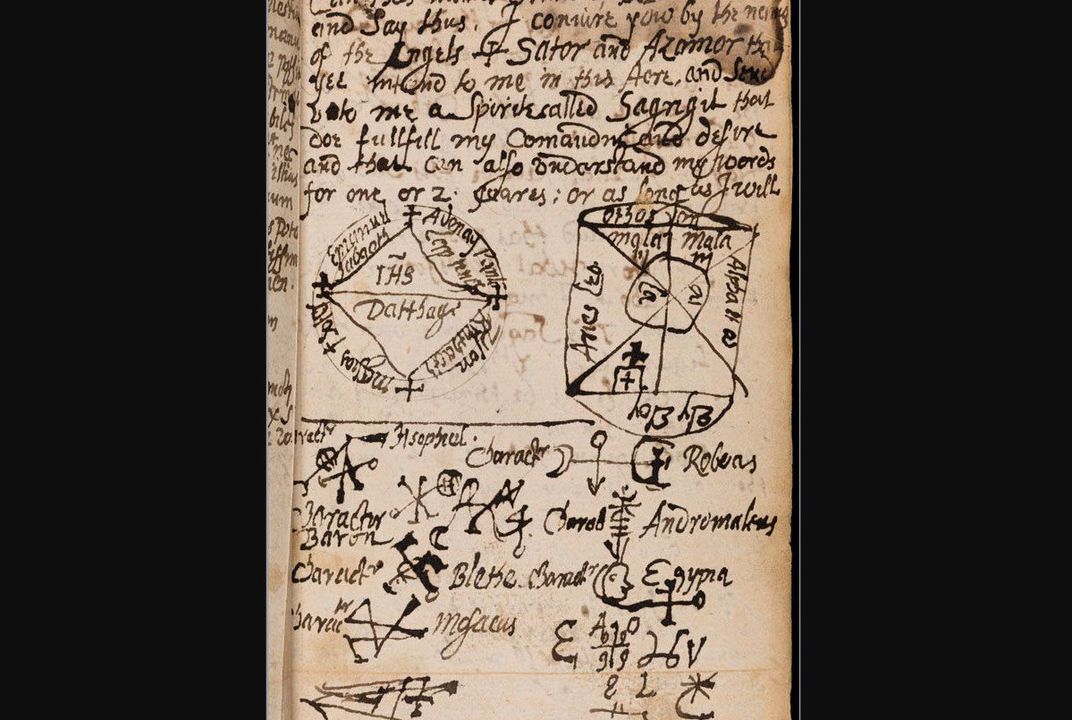 The Newberry Library in Chicago is home to some 80,000 documents pertaining to religion during the early modern period, a time of sweeping social, political, and cultural change spanning the late Middle Ages to the start of the Industrial Revolution. Among the library’s collection of rare Bibles and Christian devotional texts are a series of manuscripts that would have scandalized the religious establishment. These texts deal with magic—from casting charms to conjuring spirits—and the Newberry is asking for help translating and transcribing them. 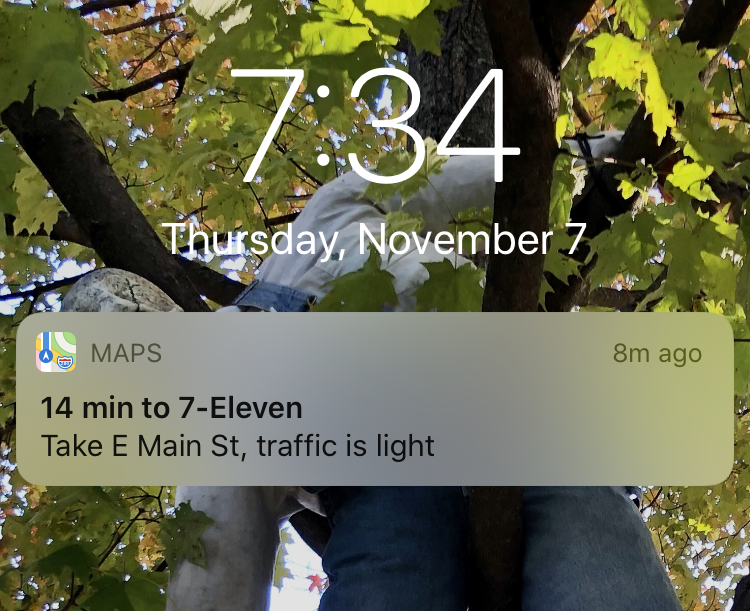 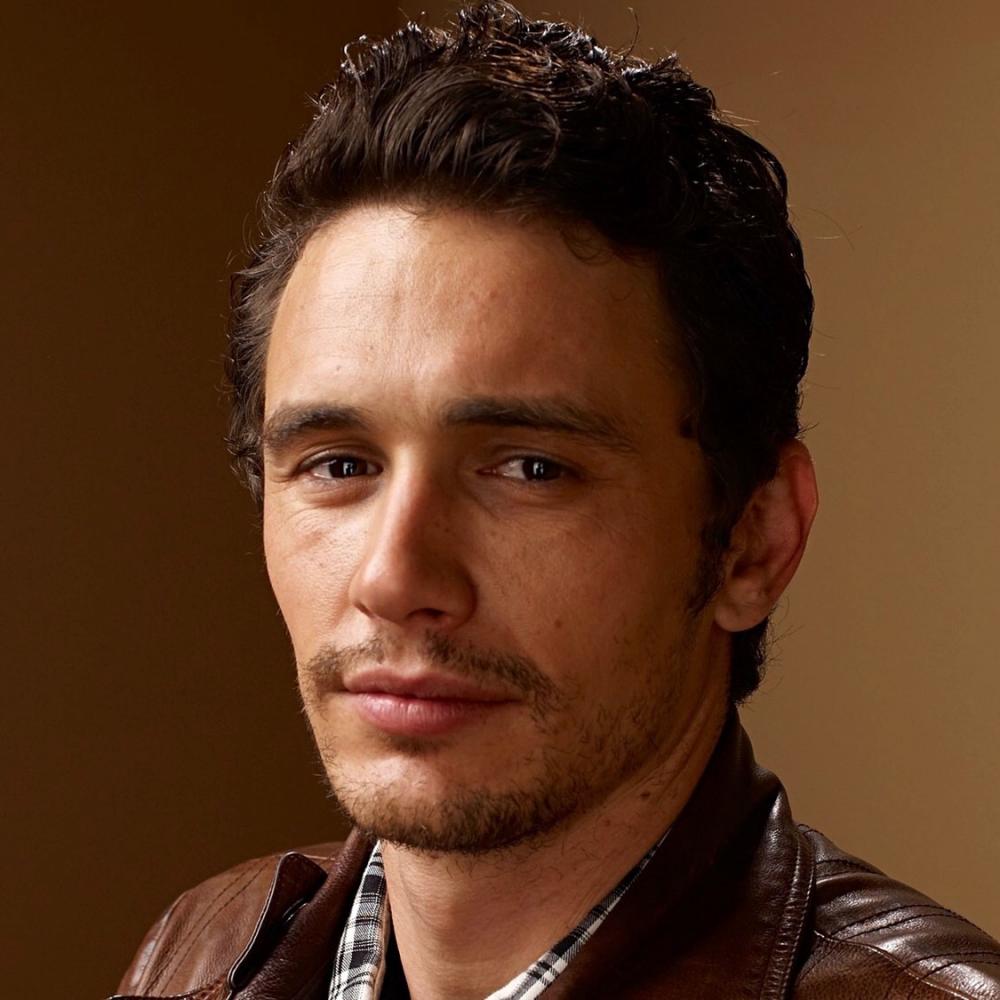 Who would win in a fight: James Franco or James Earl Jones?…