← Life’s too good when it’s quiet 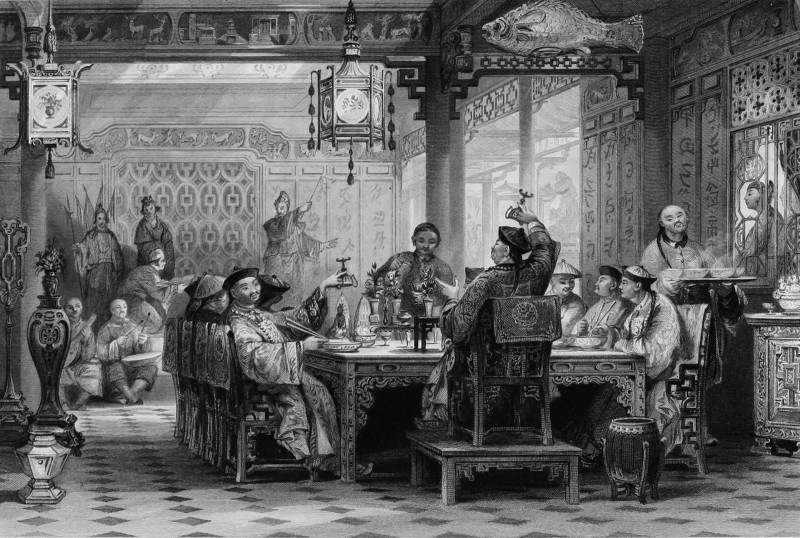 Learning to respect myself

Many many years ago I had a “friend” who I’ll call Dick, because that’s what he is.

I met him when I was 25. I had developed a product, but hadn’t gotten anyone to believe in it. I went to trade shows and borrowed booth space from friends, they let me camp out in a corner and meet people there so I could do demos. At one of these shows “Dick” had been given the space next to me. He always talked so loud that the people I talked to couldn’t hear me. He took up my space so I had to stand against the wall and look like an idiot.

Anyway, a couple of weeks ago “Dick” showed up again in my life, this time on Facebook. I had forgotten what a jerk he was.

This is good. I’ve met many a person who was a “Dick” in my life. But this:

Because I’m so forgetful, he actually had a chance for a clean fresh start.

I’ve read Dave Winer’s blog for a long time and I don’t think he’s forgetful. I think instead that he’s a genuinely good person and more importantly, forgiving.

But also… It’s too easy for me to let that “power of hope” trump the truth of who people are, who they continue to be. I often set myself up to be stung while waving the banner of forgiveness. I can want things to be “okay” to the point where I’m simply in denial.

If people are still dicks after their “sins” have been forgotten then screw ‘em. I blocked one of my brother’s numbers from ringing and dinging my phone a year or so ago. He hadn’t changed and life’s too good when it’s quiet to be dicking around with dicks.

Read more of Dave’s stuff. You won’t be disappointed. 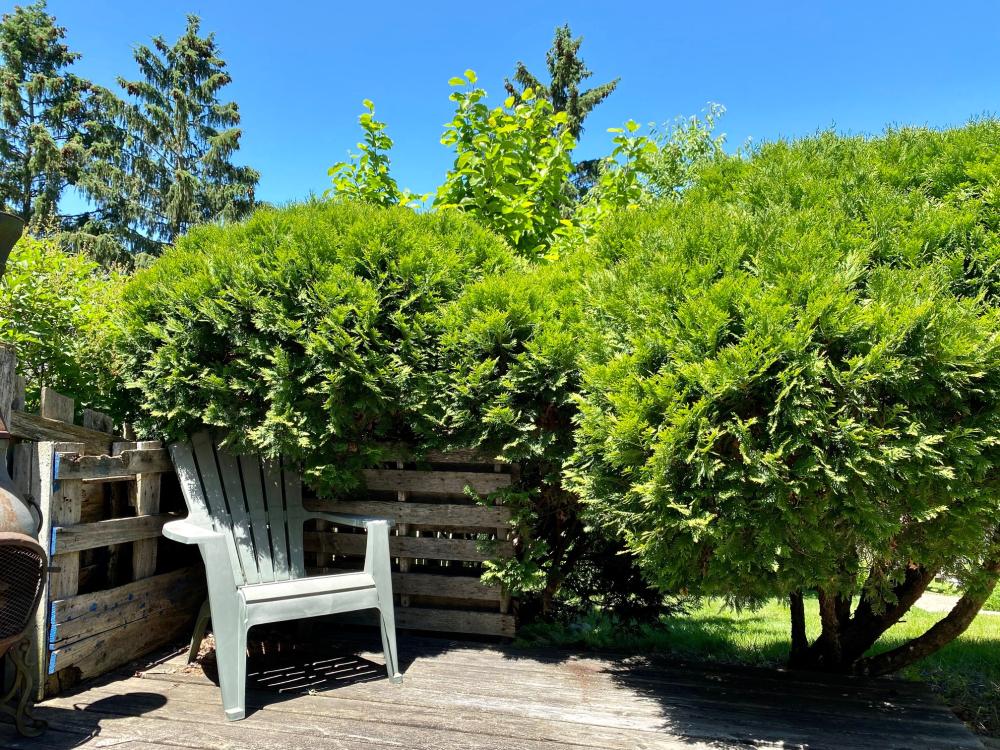 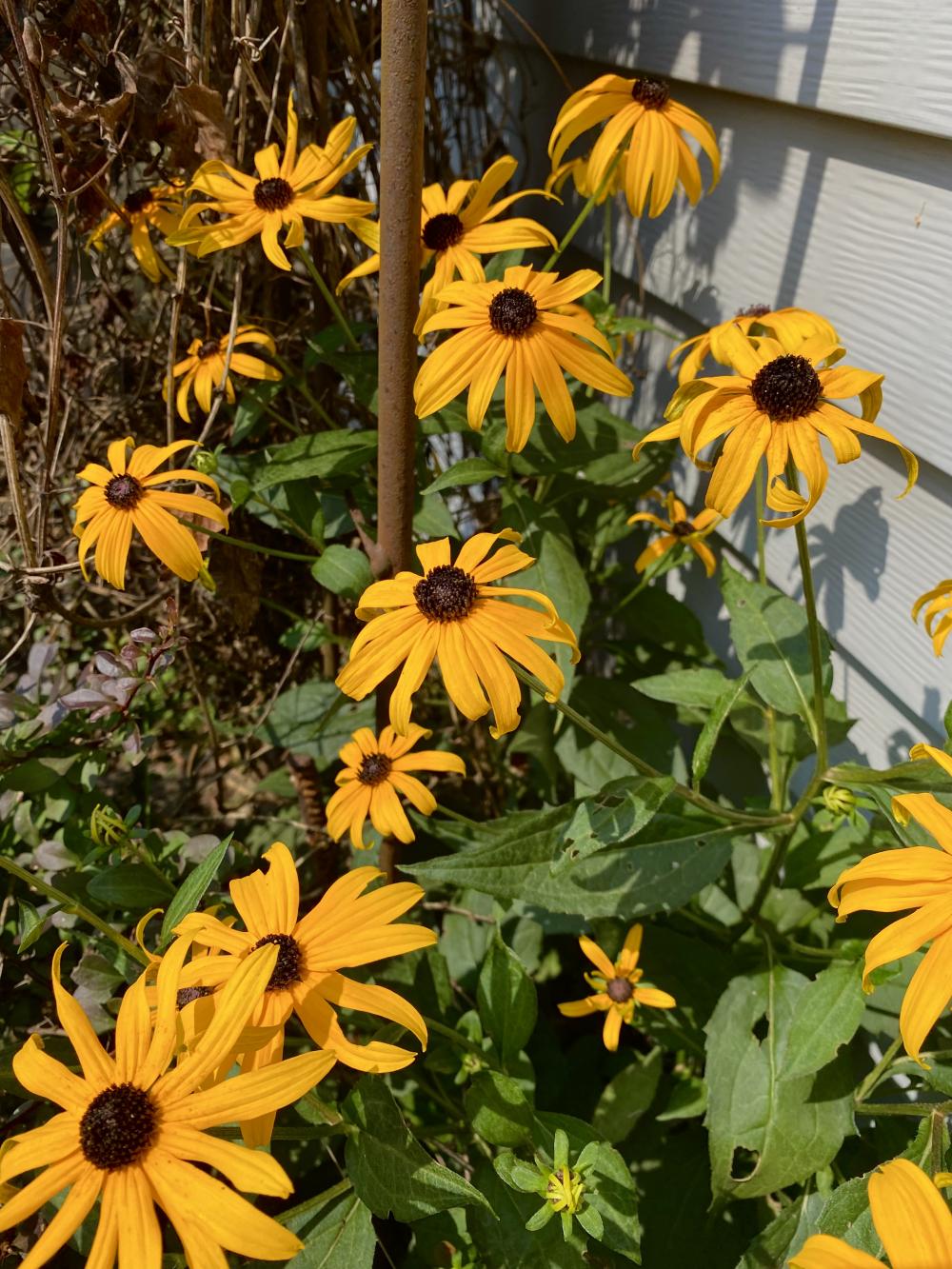