Do they make Hitlerade too? 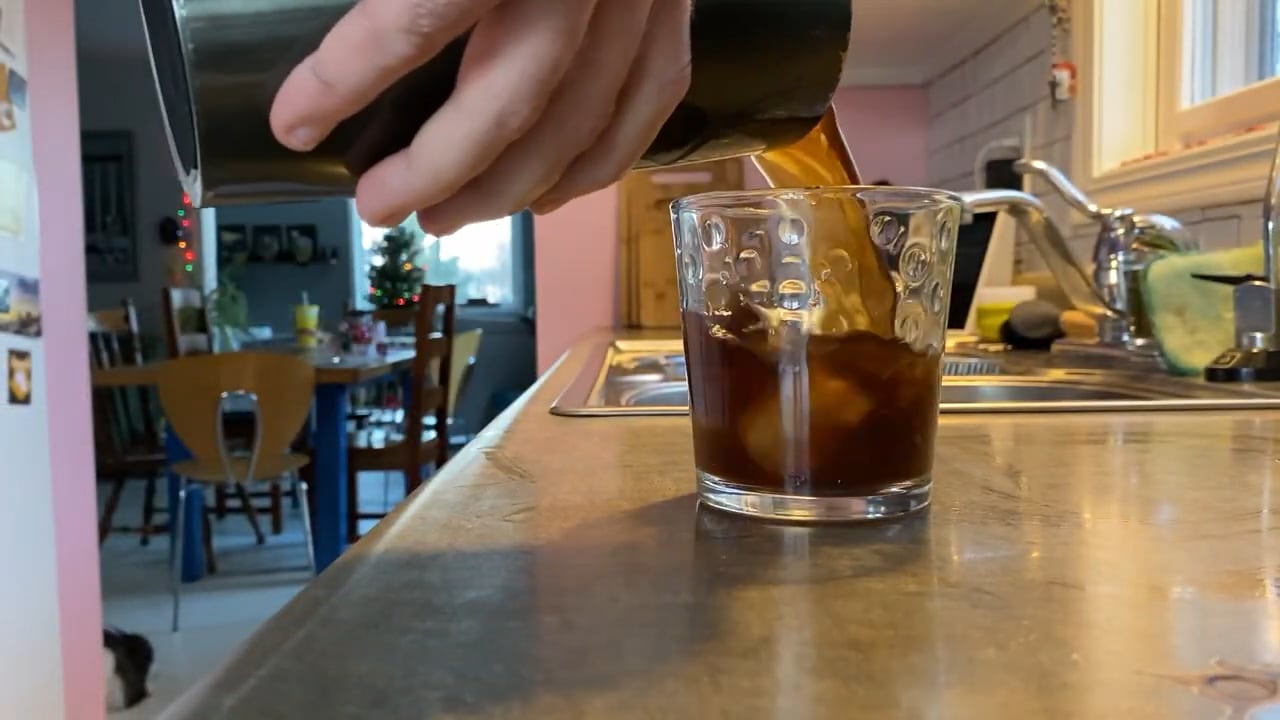 Poor Man’s Iced Coffee - MP4 As a note, this is the third… 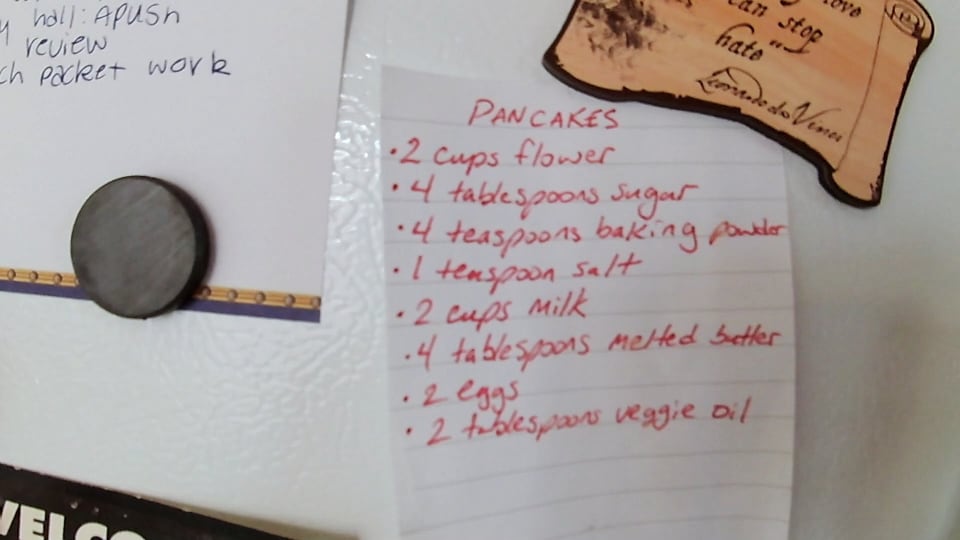 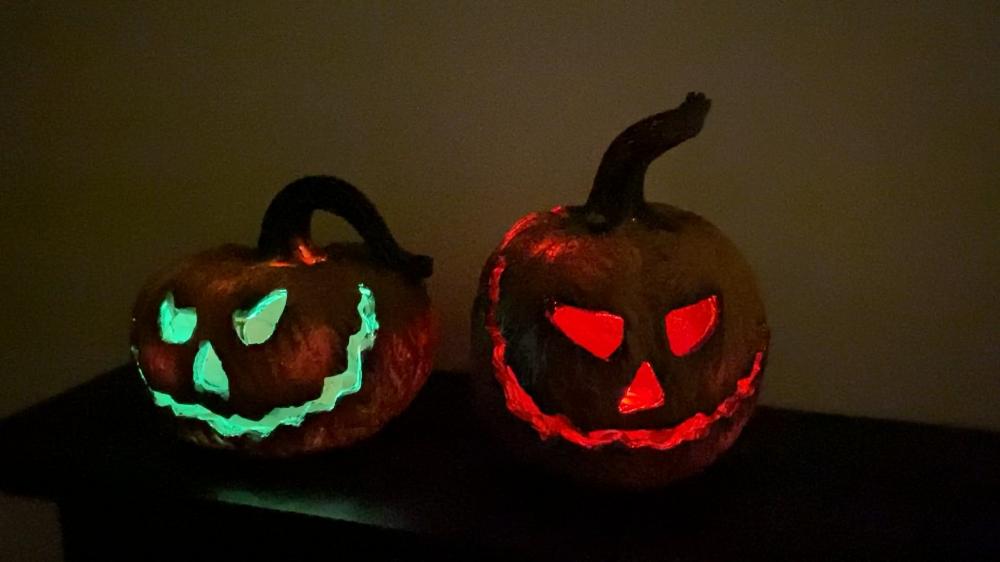 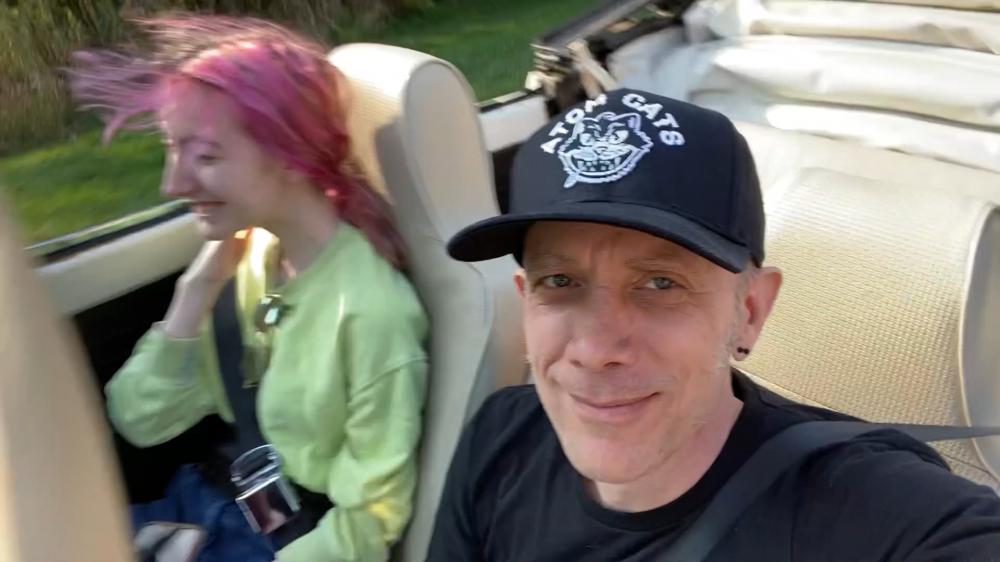