← Do you wanna know what will really suck? 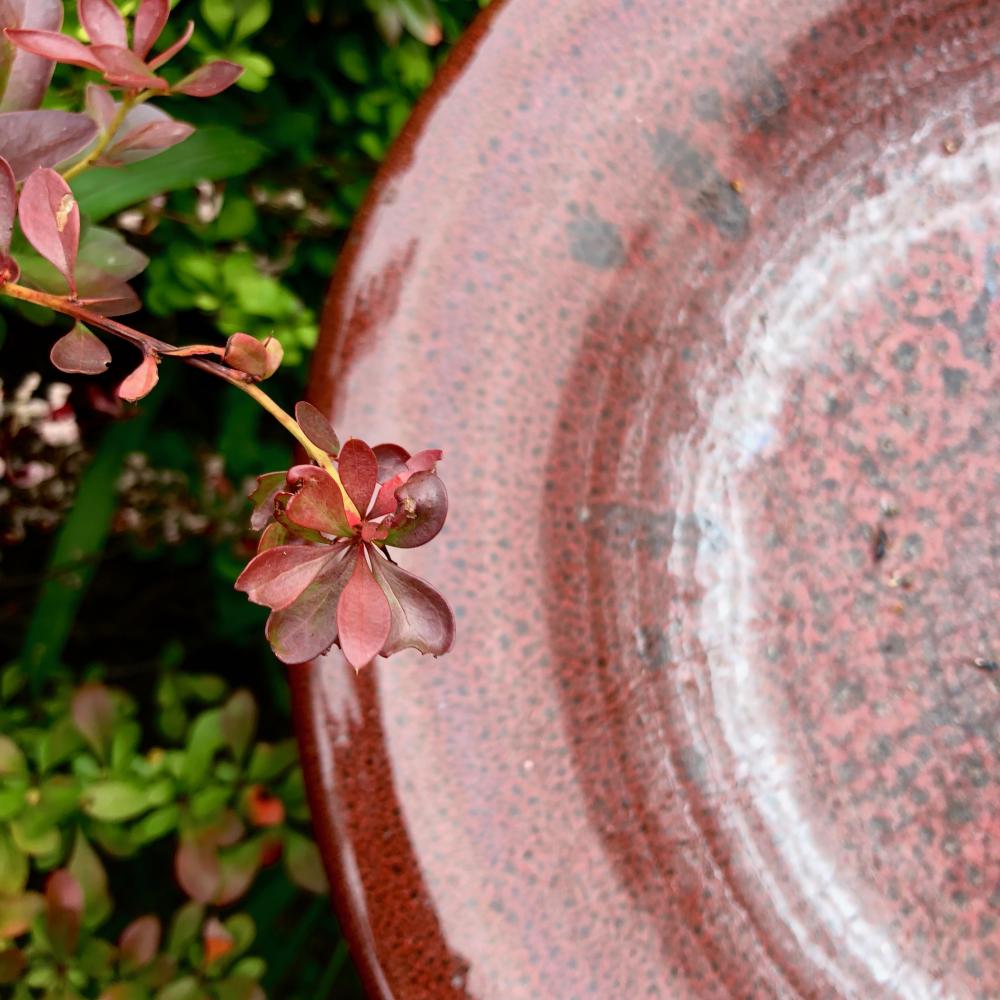 It’ll be when you notice that the someone who you’ve spent years of your life with is now gone. You’ve already grieved in the months since they left and now it’s been a few years and then you realize again, for no apparent reason, that they no longer live in the home you once shared.

And you’ll think about all those moments you let slip away when you could’ve held her hand but instead chose to be grumpy because he didn’t do the laundry that one time.

Yeah, that’ll suck. Maybe you’ll want to rewind the clock and postpone that twentieth fishing trip of the summer, but dude you can’t.

Remember that time you got pissy because you saw him looking out of the corner of his eye at a cute girl who walked by? Do you know why he did that? It wasn’t because he didn’t love you, it was because he’s human. And that’s what people do. If someone says they don’t look, they’re lying. So what if she’s checking out some hot guy that has more muscles than you. She chose you and that’s much bigger than any fleeting animal instinct.

Because after you’re done doing all the yard work for the weekend you’ll be looking around and admiring what a good job you did, but no one will be right there to share it with you. That person may have been laid to rest or they might just be on the other side of town but either way they’ll be gone. The neighbors won’t pat you on the back either. They’ll just be glad your dandelion forest has been cut down.

Sure, that might be a lovely castle you built for yourself but being a king or queen living alone is dreadful. And your new clip board won’t mean a fucking thing.

Ask yourself what’s more important. Is it that the dishes are done or that you have someone to hold and love for the rest of your life? There will always be more dishes to do but there won’t always be somebody home.

It’ll be after 5 o’clock on a Saturday night and the only person you’ll have talked to is the Hispanic lady in the drive-through window at McDonald’s. And she’ll barely be able to speak English.

So go ahead and chase your dreams like Edmund did when he first climbed Mount Everest but after you’re done get your ass back to base camp and kiss the woman that kept your dinner warm. If you don’t have someone to share your triumphants with, what’s the point in having them?

And the next time that he’s watching some dumb documentary on the History channel about WWII technology, grab some couch and just be with him. Even if Panzer tanks do have you rolling your eyes. Don’t wait until the moment you walk by an empty couch with the TV off to figure out that you made a mistake and missed your chance for happily ever after.

And all those things you hold dear, that are oh so important, like emptying the cat litter or finishing that video game, they’re all inconsequential when paired against a living, breathing person who loves you.

And, on the off chance, that person is still with you now then hug them dearly.

People need time to grow into their best selves. You do, too. Enjoy the journey together. It’s not one you’ll want to make on your own.

PS- I normally stay away from writing in the “you” perspective but for this story it seemed fitting. Because it’s not all just about me.