← Can I spray paint my couch?

Well, I guess there’s nothing that would actually stop me but what are the pros and cons? The ebbs and flows? The ups and downs of such a Jackson Pollock maneuver? Granted he used brushes and had more of a splatter/drip/drop technique with the reds and the blues and the blacks. Also, in his most delightful biographical movie, starring Ed Harris, Pollock did in fact urinate in someone’s fireplace. Which of course I would never do. But still, this isn’t the kind of painting operation your average Home Goods shopper thinks about, let alone strongly considers.

So back to the couch makeover. Before answering, know beforehand I’m not intending to cover the whole couch with spray paint, only accenting the three seat cushions. I was thinking more along the lines of background emphasis, similar to this I’m a Mess t-shirt that I made.

You maybe wondering what kind of fabric the couch has. That is a very good question. It’s a soft linen fabric, white in color. It’s a bit lighter than cream but not a bright white either. It’s lost it’s luster and is kinda drab. I’m not a big fan of drab. I like color. There’s also stains here and there because kids and I’d like to reverse that with some, possibly pink, artistic flare.

Throughout my life adventures I’ve never spray painted such a fabric. Or a couch. Do you think this material is absorbent enough to hold the spray paint? Will the drying time be less than a day? See, I actually do want to use the couch again at some point and don’t want it taking up space as a nonfunctional art piece. I really don’t want to be wearing it.

Also, how long might the cushions smell like paint? I’d rather them not be fuming up the place well into the new year. Thanksgiving is coming up and all and I’d like any and all vapors to have vanished by then. Even though no one‘s coming to my house for Thanksgiving, my cats will be home and I don’t want them high as kitty kites, glossy eyes, silver mouths, that whole bit. I want to avoid them getting hooked on and huffing spray paint, stealing it from the neighbors, and/or whatever the hoodlum alleycats are doing these days. I also don’t want them dead.

You maybe wondering if I’ve inhaled too much paint exhaust as well. I can answer, honestly, that I have not. I simply live alone with my daughter and that affords me the freedom to explore whatever whimsy comes to mind. I have, however, learned throughout my various adventures not to rush into things such as this without first seeking expert upholstery and medical advice beforehand.

They make a paint specifically for this purpose:

Perfect! I was ready to use the same paint that I used on your shirt. 🎨 😉

I haven’t tried it, but I suspect the fabric paint will give a better result for a high-wear area like a couch. You don’t want the paint coming off on people’s clothes. Also it comes in glitter colours, so it’s win-win.

Ooh. You know what else you could do? Sharpie makes a set of fabric markers. You could illustrate your couch. Just test first, because the ink bleeds a bit on some fabrics.

Yep, I used fabric markers on your shirt for the lettering. They’re one of the best things ever invented.

I ordered this paint earlier this morning so we’ll see how it does as a base.

Maybe I’ll bust out the sharpies for some focal points 😊

Can’t go wrong with “Brite Pink”. Except maybe on a spelling test. 🤔

I was kinda thinking about Rainbow Brite when I was checking out.

Do people do New Years Day dinner? Is that a thing for some of you… 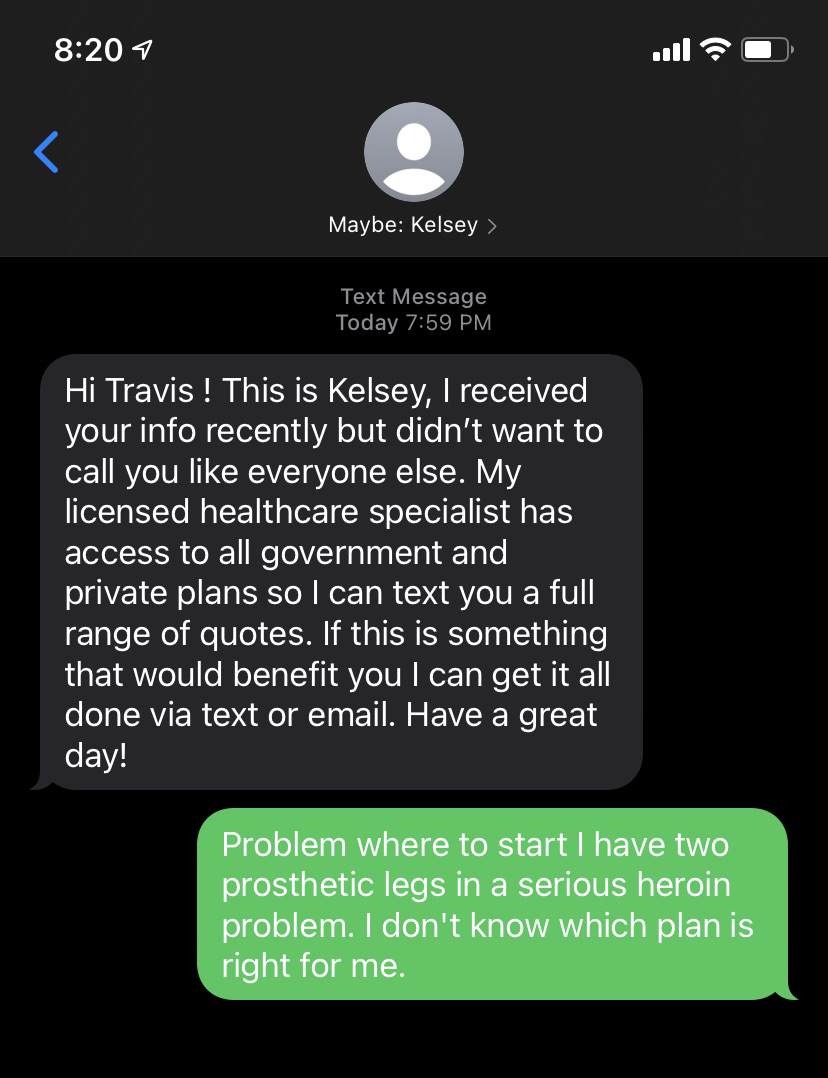 I don’t know which plan is right for me

So what’s the alternative to getting the COVID vaccine? Let the…