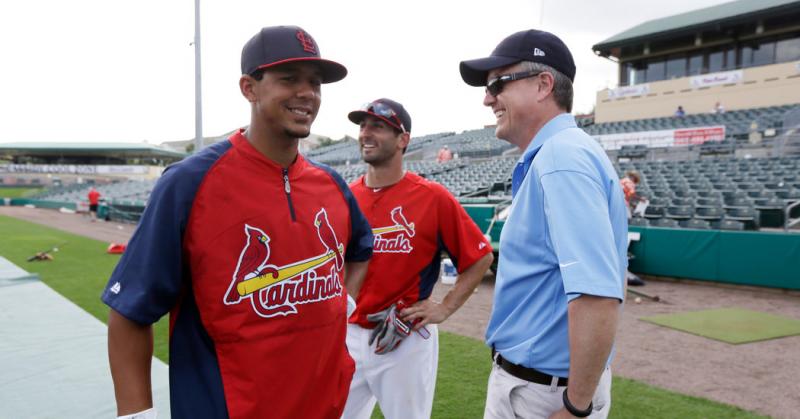 WASHINGTON — The F.B.I. and Justice Department prosecutors are investigating whether front-office officials for the St. Louis Cardinals, one of the most successful teams in baseball over the past two decades, hacked into internal networks of a rival team to steal closely guarded information about player personnel.

Investigators have uncovered evidence that Cardinals officials broke into a network of the Houston Astros that housed special databases the team had built, according to law enforcement officials. Internal discussions about trades, proprietary statistics and scouting reports were compromised, the officials said.

The officials did not say which employees were the focus of the investigation or whether the team’s highest-ranking officials were aware of the hacking or authorized it. The investigation is being led by the F.B.I.’s Houston field office and has progressed to the point that subpoenas have been served on the Cardinals and Major League Baseball for electronic correspondence.

“Named but not indicted” is a way of fucking with people. St. Louis, one of the original cities included in the American mafia, has a long history of organized crime. I don’t know and have no opinion on if the story is true. The players on the Cardinals have historically played better, based on the statistics of wins and losses.
The Chicago Cubs have historically been involved in abuse of the livestock, based on journalism and hearsay. 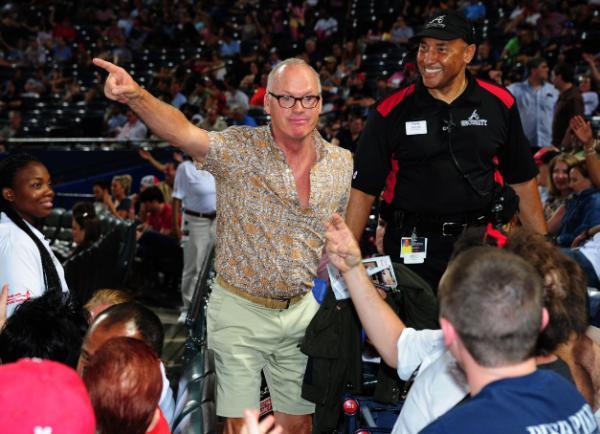 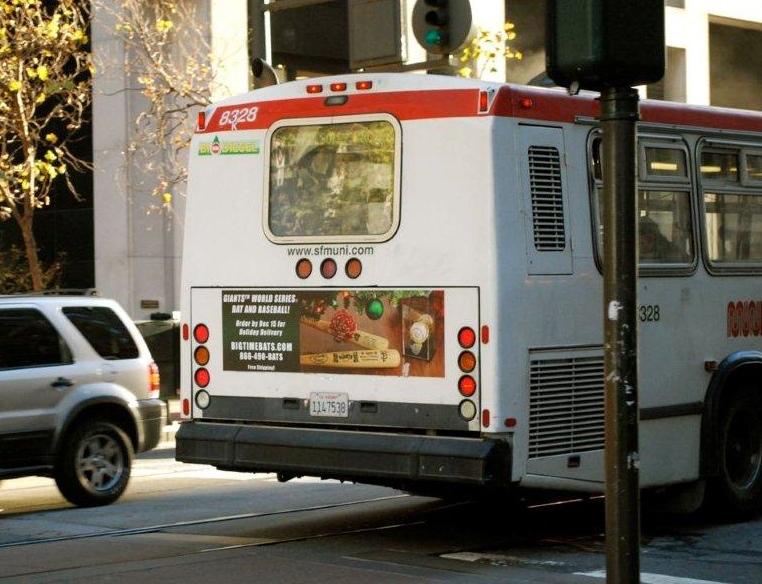 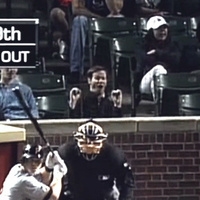 Take me out to the ball game, in your best Jedi robe