← Ain’t nobody told you. 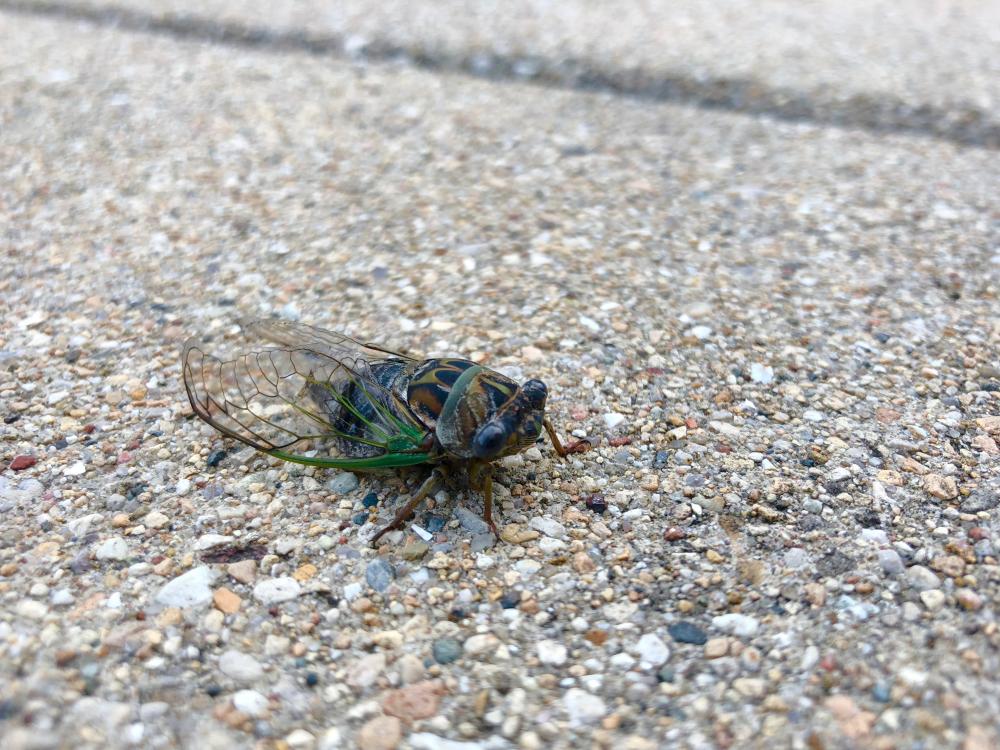 Earlier this month when I was giving my recovery talk at the church in Montgomery, I was sitting at a long table facing everyone. Like I was a teacher at the front of the class or something. It was the first week of August and hot so they had fans blowing. I had to talk louder than normal and that wasn’t easy. I may yammer away on social media and on my blog but in groups of real people I’m not a fan of speaking up or standing out.

One of the things I mentioned when giving my “sermon” was that drinking never really made me feel like I was better than anybody else. That was something I was never after, being better than you. Drinking just brought me up to a level of “normal” that I thought the people around me had. The warm alcohol burn gave me a feeling of “okay” that it seemed like everybody else had. And I didn’t on my own.

When I was a kid everybody was older than me. Everybody was taller than me. I didn’t feel as big as the other humans. Always smaller. Constantly looking up, both emotionally and physically.

In fourth grade when we moved to a new neighborhood with a new school and new people and all that, I felt even smaller. Navigating new waters in life. Riding my bike down to the Des Moines river with my friends. Growing up but still struggling with staying little.

Even now I still find myself looking up to people. When I’m at meetings, when I’m with my peers, and when I’m at home. I don’t always feel on the same level as those souls around me. It’s not that I’m plagued with low self-esteem or whatever but I don’t always feel like I’m playing on the same field as most people. Some people are self-assured by default. That’s not me.

Also, earlier this month I posted a link to AC/DC’s Who Made Who video. When I heard the line, “ain’t nobody told you” it was an emotional enlightenment if you will. Where something clicked and I had a moment of self-awareness. As a teenager it put words to a feeling I’d had for I don’t know how long. Yeah, it doesn’t translate exactly to feeling less-than but it did and does describe to me the feeling of being without. Of missing something. Of being in the dark.

The only time I feel “normal” now is when I’m tuned into the cosmic signal. Pick up the divine frequency. Become one with the fan that blows across me while laying on my bed. Let it blow me in the direction I need to go. The search for wholeness is complete when I find and embrace the god within.

When I remember to do that then I come out of that slightly nervous place and a confidence that’s not my own fills most of me. I’m not scared of life and somehow muddle my way through not feeling less-than. People tell me that I’m calm and confident. I say “ha.”

Look around. That dude over there that you’ve thought had his shit going on this whole time? Probably not. When I learned that I wasn’t the only one who wrestles with low self-esteem, that other people around me struggle, not only did that refresh my tolerance for pesky humans, it boosted my own self-worth. I’m not the only one who’s crazy here.

I almost wrote that I can tell when I haven’t plugged in, that I’m acutely aware. But that’s not true. Sometimes it’s hours later that I realize. Emotions can overtake me, blind me to what’s really going on. It’s like a hazy lace a few inches out that warps my perception. And then the ground is shaky and my feet unsure.

The other day I was writing about the spirit painting for me, through me. Sometimes when I talk or write, the words just come flowing out. But when I’m on the topic of self-esteem in the here-and-now I’m tapping into vulnerability and the words are not like water. They’re more like rocks tumbling out. One by one. Falling heavy.

Ain’t nobody told you.

The only thing that makes me whole, makes me calm doesn’t include people, places, or things. It’s remembering that I’m part of the cosmic spirit, that underneath the flesh and bone we’re all nameless, faceless equals. Each a shimmering, glowing brightness and together we light the universe. Fruity, I know but it’s my god concept. Ethereal and throne-less. Heavenly and infinite. People never die in my world, they only let go of their physicality.

In related news, cicadas are a superfamily. That’s how I feel about you guys.

Here’s the last thing I wanna say to wrap this up. As you guys know I usually dictate much of what I write to my phone while driving. In my truck I let my mind wander and things bubble up. I wanna write, “the truth is revealed” but that sounds too corny. But saying something out loud, just talking helps the words flow naturally. It gives my thoughts an honest voice since I’m not trying to impress anybody with being cool. Just being true to myself.

Anyway, I was walking down the hall to the work office this morning and still talking to my phone, dictating a sermon. Getting some last minute thoughts down. Usually the office floor is empty when I get in so I was just yammering away. I rounded a corner and almost bumped into a younger guy, right when I was saying “hazy lace.”

Oh good. Lace. In another era that would’ve filled me with embarrassment from head to toe.

But you know what? I don’t give a fuck. I don’t feel shame for being me when I’m walking a spiritual path.

How did you learn to understand yourself so well?

I learned how by communing with the ancient frogs who live on the slopes of Mt. Giluwe in New Guinea.

Seriously though, that’s what the recovery stuff is all about. 😊 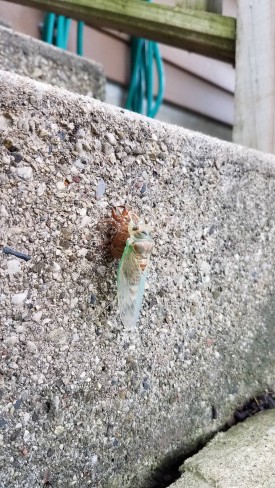 You got a fresh one!